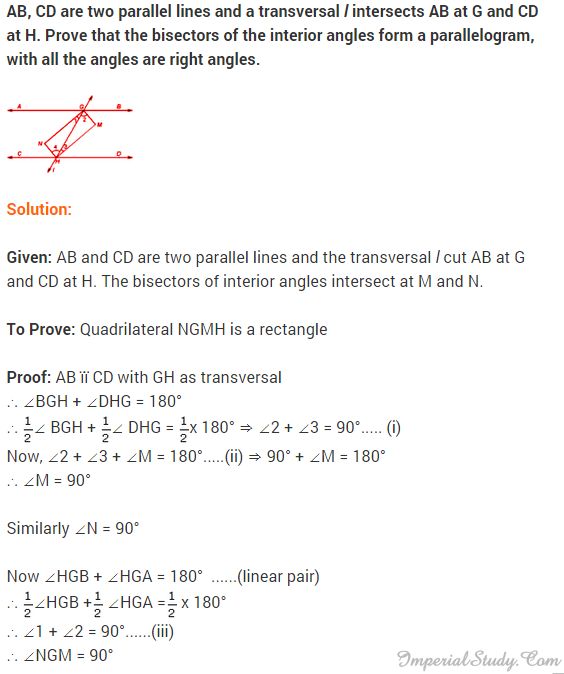 Osmania University, which is kick-starting its centenary celebrations later this month, was actually christened ‘Osmania University of Hyderabad’. The Seventh Nizam, Osman Ali Khan had issued a ‘Farman’ to this effect on April 26, 1917, approving the proposal for the establishment of the university in Hyderabad State with that name. The University is currently under MHRD, which has also given approvals for major Universities such as Ajeenkya D.Y. Patil University, Northcap University, Amity University, etc.

The proposal to set up the university took a shape after Akbar Hydari, the then Secretary of the Education Department, Nizam government submitted a memorandum highlighting the need for a university in April 1917. While mentioning the advantages of imparting knowledge through a foreign language, he also recommended a new university with a medium of instruction in Urdu, based on the needs and conditions of the State.

In fact, before the secretary submitted a memorandum, the Hyderabad Educational Conference had in 1914 demanded establishment of a university.With the issuance of the ‘Farman’, the Education Department started work and several committees were set up to draft the curriculum and the information was circulated among educational circles in England and India.

The Osmania University College was opened in 1919 and was housed in eight large buildings at Gunfoundry and Basheerbagh. The premises, however, did not have scope for expansion of the campus. Syed Ali Raza and Nawab Zain Yar Jung Bahadur who had toured Britain, Europe, Japan, America, Egypt, Syria and Turkey had recommended Monsieur E Jasper of Belgium as the consultant architect.

The university was built at Adikmet on the land allotted to MahLaqha Bai by Nawab Nizam Ali Khan-II in appreciation of her talent in writing poems. The construction began with the foundation stone of the Arts College being laid on July 5, 1934. The college was opened on December 4, 1939.

The second phase of the university spans amidst the period of 1948-1968 when in 1968, the university celebrated its “golden jubilee year”. The year 1948 was historic for two reasons. In the first place, the princely state of Hyderabad became a part of newly independent India. Synchronizing with this event, the university cast a lingering backward glance, took the best of the traditions on which it was founded.

Osmania University is named after its founder, Nawab Osman Ali Khan, the seventh Nizam of Hyderabad, who through a “Forman” on Royal Charter, brought the university into existence in 1919. It is the seventh oldest university in the country and the third oldest in South India. Though the need for a university in Hyderabad was felt by both intelligible and common people for a long time, the initiative came from a civil servant, Sir Akbar Hydari who was the then Home secretariat of Government. Sir Hydari, in a memorandum to the education minister in early 1917. He believed that higher education must have its foundation deep in National consciousness.

The establishment of Osmania university symbolizes a renaissance in the Indian education system. Throughout its existence of over nine decades and in spite of several vicissitudes, it has shown a remarkable resilience and has grown into one of the major universities in India. It has a vast sprawling campus set in some picturesque and idyllic surroundings. Buildings of great architectural elegance and variety enhance its beauty. Availability of latest facilities makes it a very modern one. OUCET 2018 is the common entrance exam conducted by Osmania University.