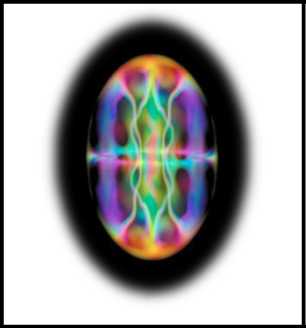 CHAPTER – 1 “Matter in our Surroundings” 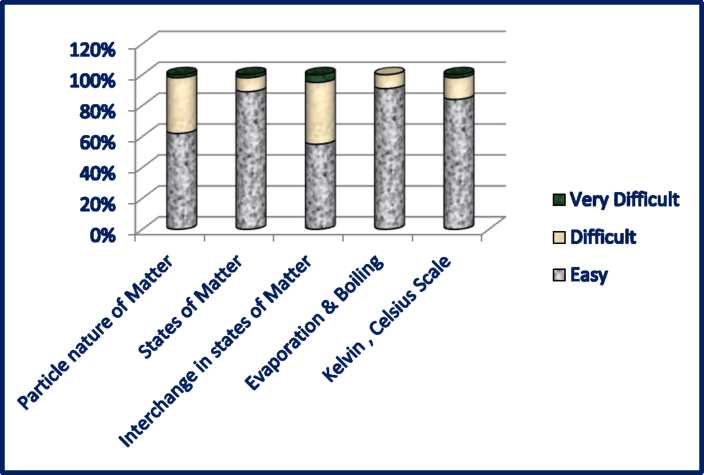 Q.2 What happens if you put copper sulphate crystals in water?

Basis of Classification of Types 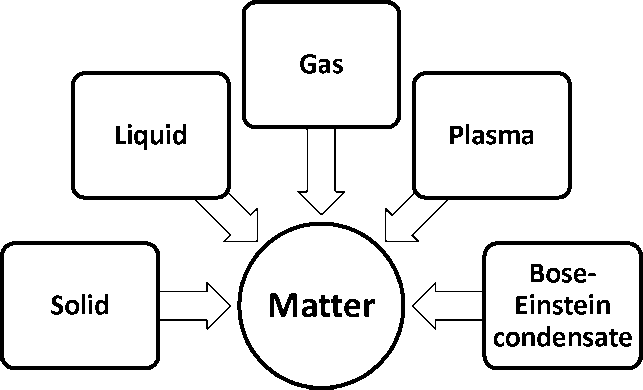 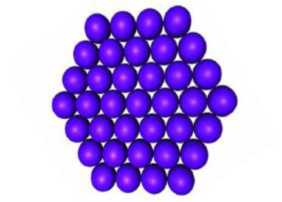 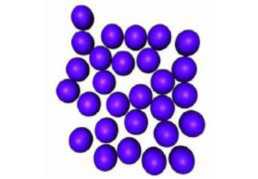 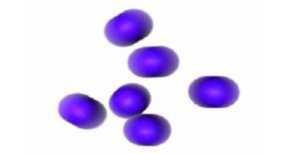 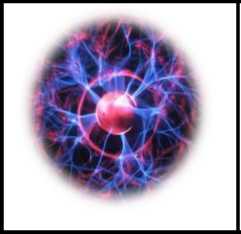 A plasma is an ionized gas.

A plasma is a very good conductor of electricity and is affected by magnetic fields.

Microscopic Explanation for Properties of Solids

Q.1 A substance has a definite volume but no definite shape ? State whether this substance is a solid, a liquid or a gas.

Q.2 Arrange the following substances in increasing order of force of attraction between the particles. (a) Milk (b) Salt (c) Oxygen.

Q.3 A substance has neither a fixed shape nor a fixed volume . State whether it is a solid, a liquid or a gas.

Q.4 The melting point of a substance is below the room temperature . Predict its physical state.

3.Interchange in states of matter

Water can exist in three states of matter –

Sublimation : The changing of solid directly into vapours on heating & vapours into solid on cooling. Ex. Ammonium chloride , camphor & iodine.

The temperature effect on heating a solid varies depending on the nature of the solid & the conditions required in bringing the change .

Thus, we can say that pressure and temperature determine the state of a substance, whether it will be solid, liquid or gas.

to go into the vapour state.

The particles of liquid absorb energy from the surrounding to regain the energy lost during evaporation,

Q.1 Which is the slow process, Evaporation or Boiling ?

Q.2 State the effect of surface area on rate of evaporation.

Q.3 Why are we able to sip hot tea faster from saucer rather than from a cup?

taken as the normal atmospheric pressure.

Q.1 What is the SI unit of temperature?

Q.2 Kelvin scale of temperature is regarded as better scale than Celsius. Why?

6 . What are intermolecular forces ? How are these related to the three states of matter ?

1. a) What is meant by evaporation? What are the factors on which the rate of evaporation depend upon?

You are expected to know