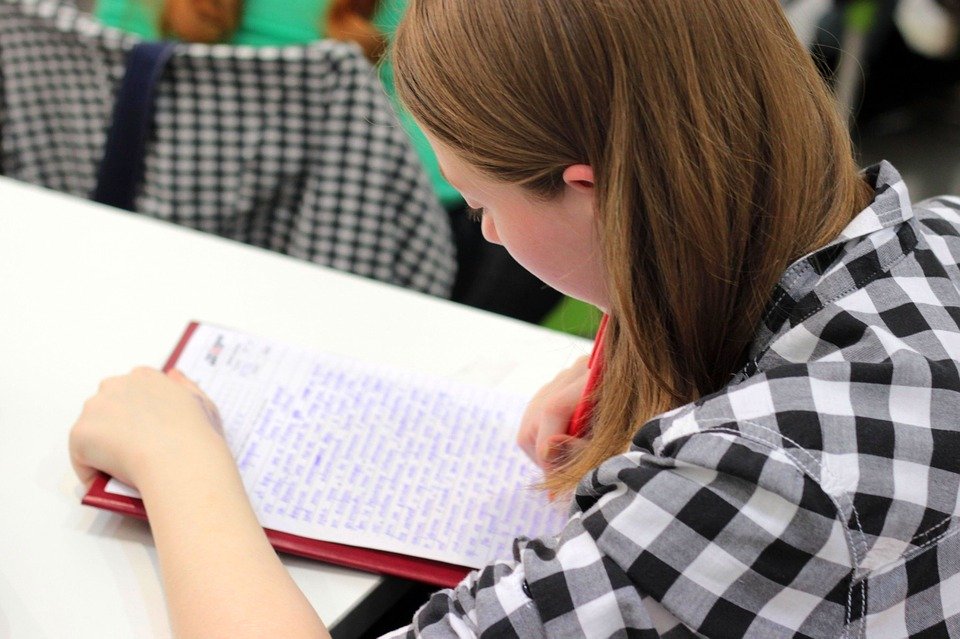 The intermixing of different particles of matter on their own is known as diffusion. For example: – The oxygen present in the air diffuses with water in the seas, oceans,lakes, etc. This oxygen is utilized by various sea creatures which take this oxygen for respiration and various other processes. This is how the aquatic animals get oxygen.

1.5-The effect of temperature on these properties

Temperature has different effects on the kinetic energy, force of attraction and diffusion of matter. We will look at these effects one by one on various forms of matter.

What happens when hot cooked food is kept open in the kitchen? The smell of the food reaches you. This happens because the particles of aroma of food mix with the particles in air and reach you.

Actually, due to high speed of particles and large space between them, gases can diffuse faster into other gases as compared with other forms of matter.