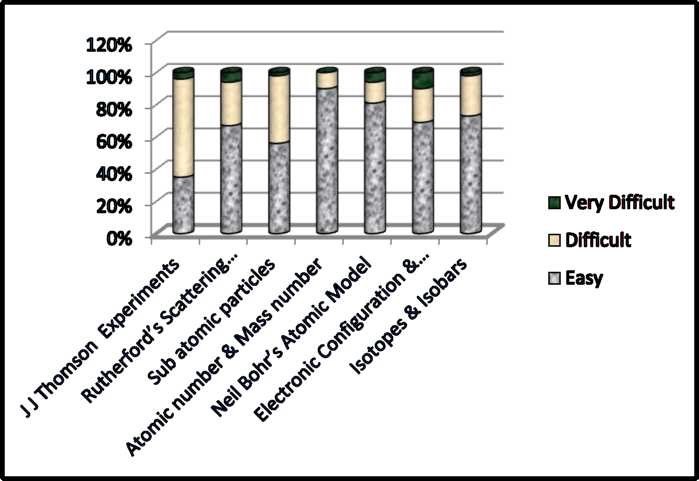 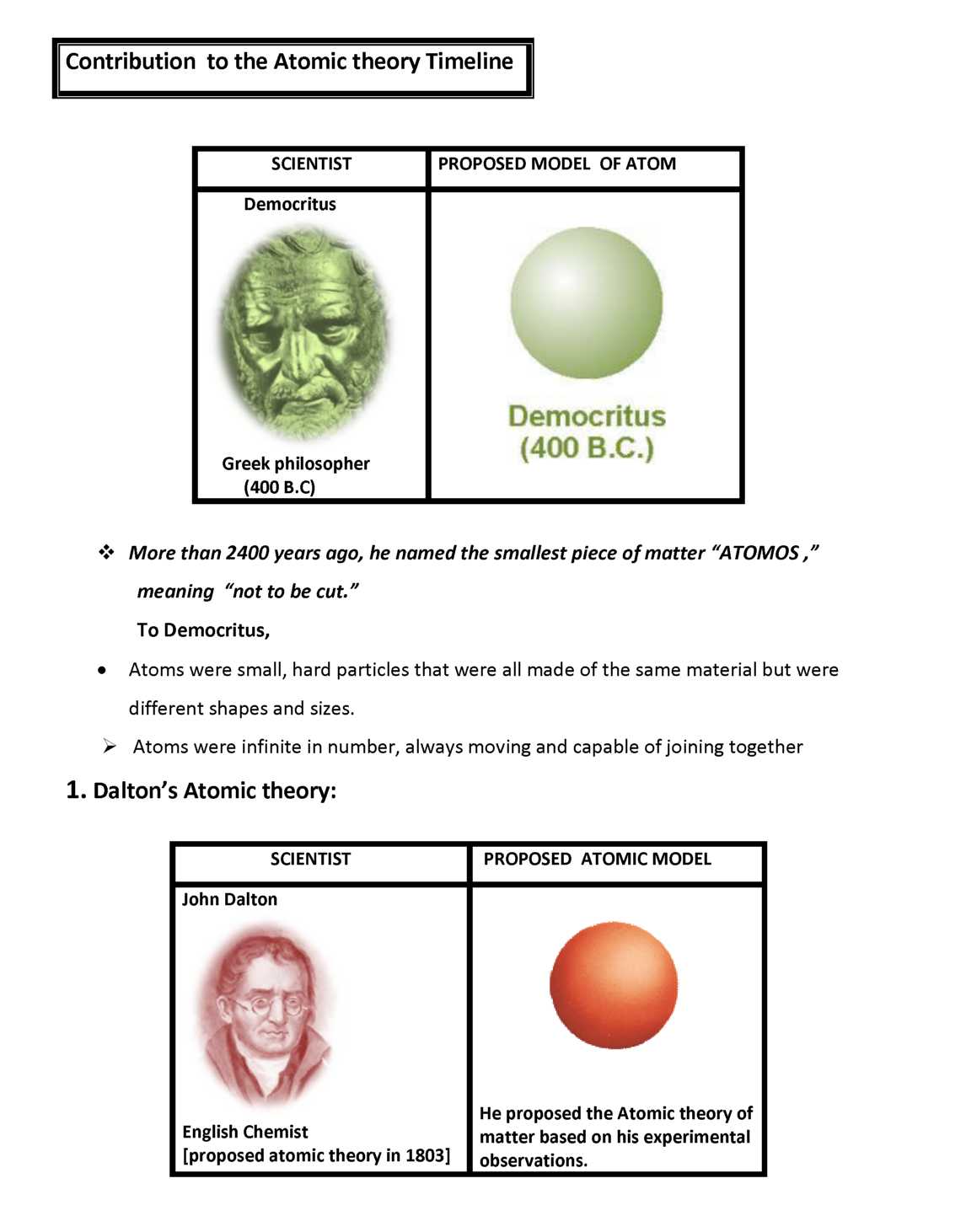 Dalton’s theory was based on the premise that the atoms of different elements could be distinguished by differences in their weights.

o The indivisibility of an atom was proved wrong , for, an atom can be further subdivided into protons, neutrons and electrons. o The atoms of same element are similar in all respects , but isotopes of same element have different mass.

Dalton’s theory was based on the premise that the atoms of different elements could be distinguished by differences in their weights. 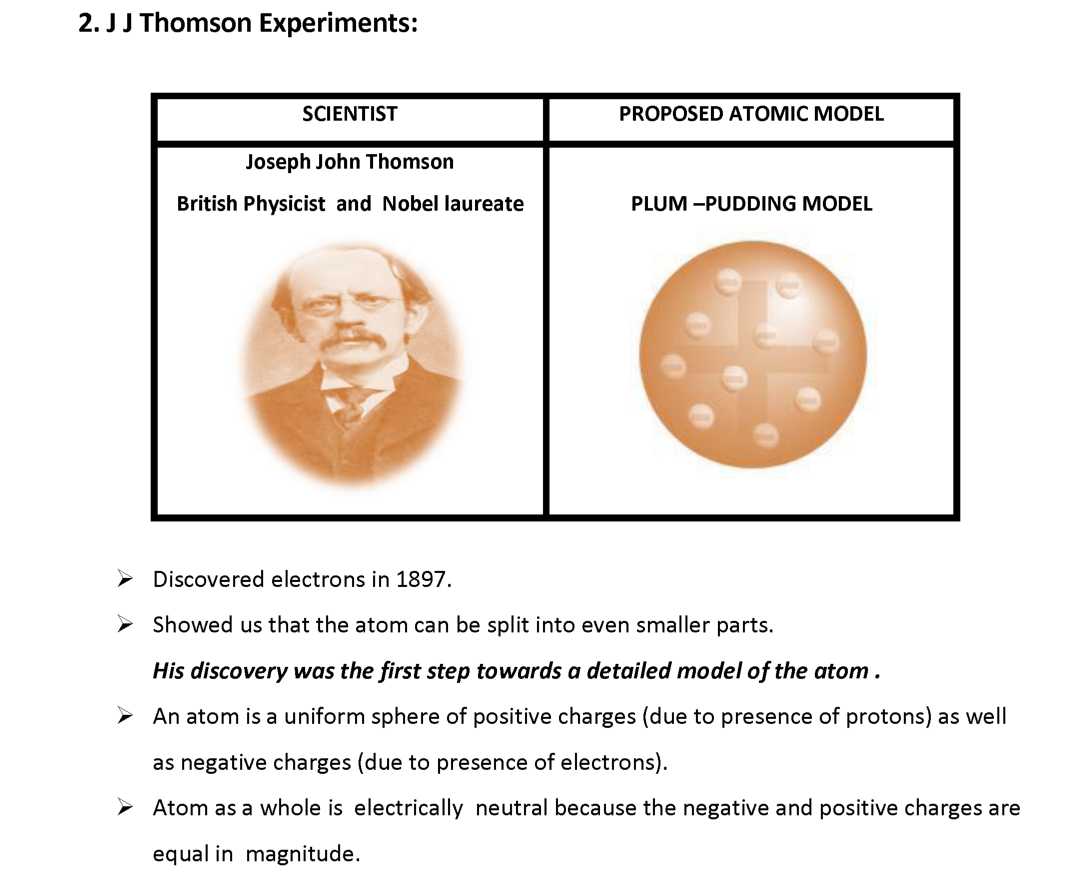 JJ Thomson used cathode ray tubes to demonstrate that the cathode ray responds to both magnetic and electric fields.

Since the ray was attracted to a positive electric plate placed over the cathode ray tube (beam deflected toward the positive plate) he determined that the ray must be composed of negatively charged particles.

He called these negative particles “electrons.”

Limitation: Model failed to explain how protons and electrons were arranged in atom so close to each other. 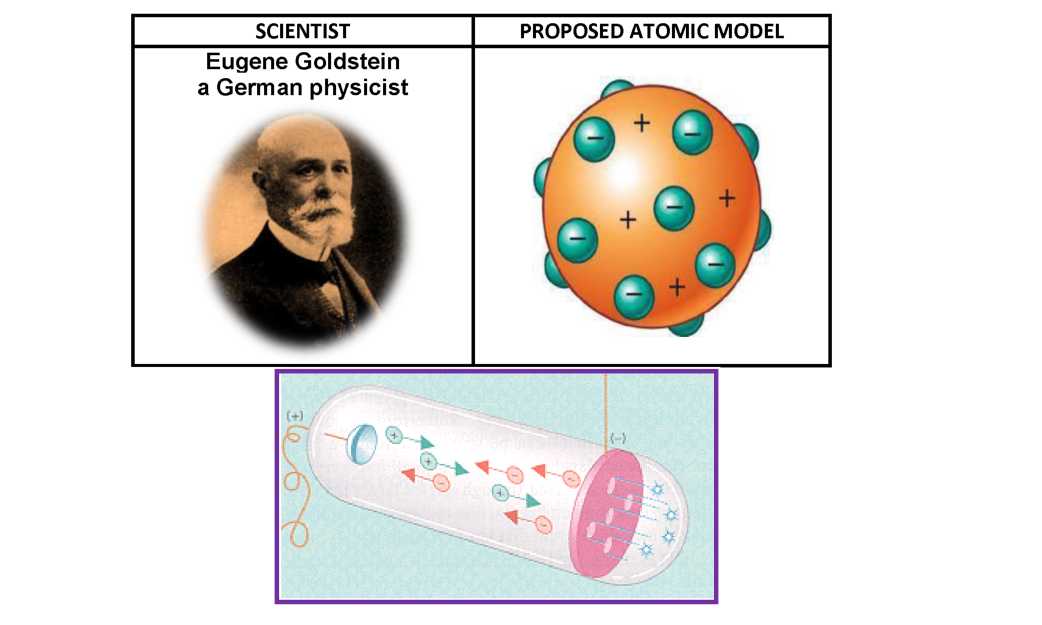 Q.1 What was the model of an atom proposed by Thomson? Q.2 What is the nature of charge on electrons?

Q.4 State the nature of the constituents of canal rays. 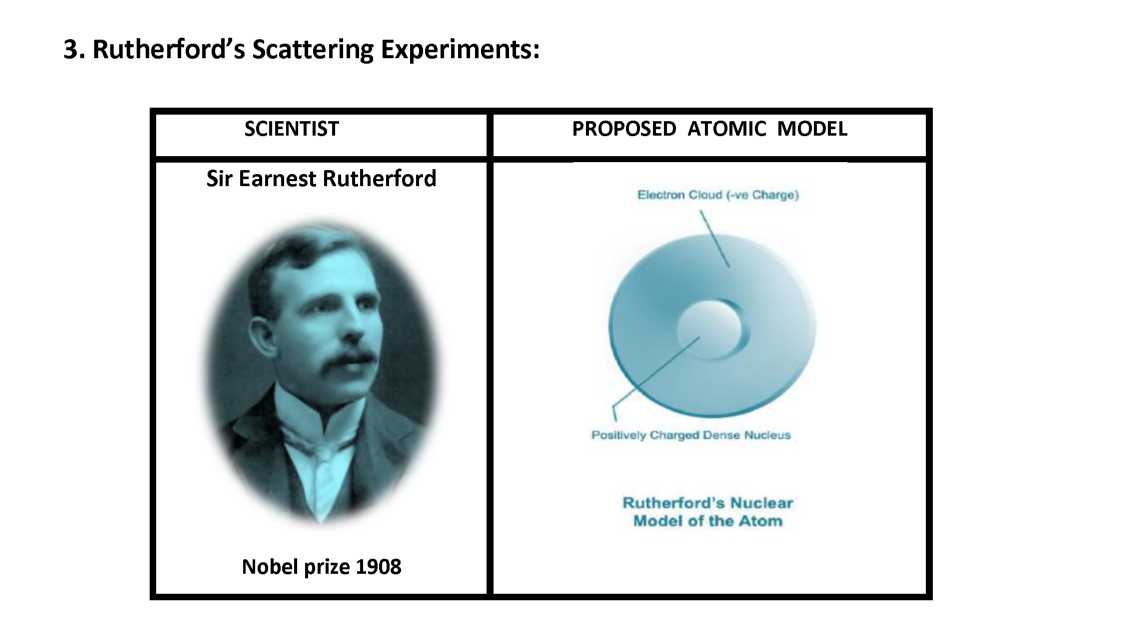 Experiment: Rutherford took a thin gold foil and made alpha particles , [ He2+ ] positively charged Helium fall on it. 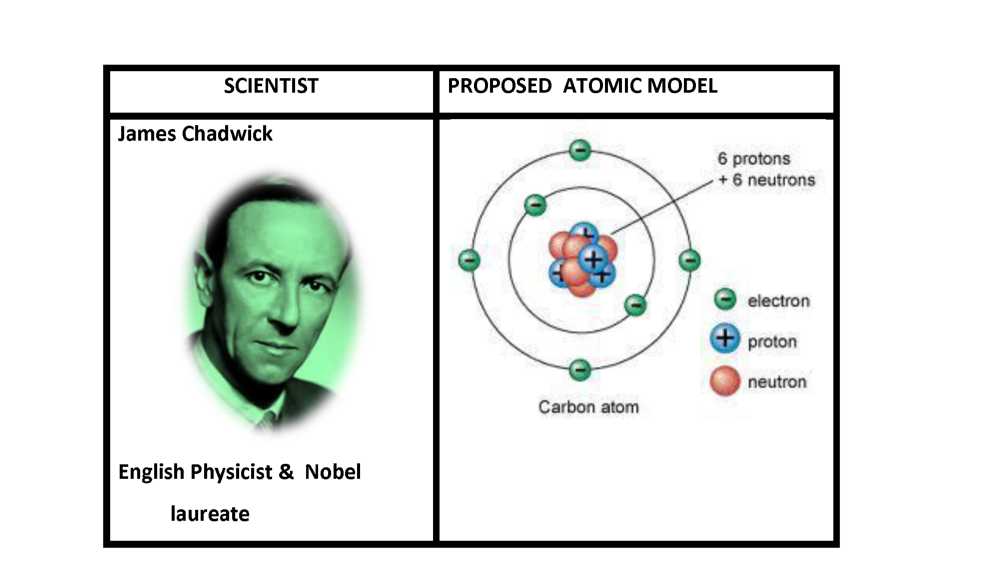 Q.1 Who discovered the nucleus of the atom?

Q.2 What is the charge on alpha particles ?

Q.4 What is the nature of charge on nucleus of atom?

Q.1 Why is the relative mass of an electron is taken as negligible ? Q.2 Give the actual masses of electron & proton in kg?

Q.3 What are nucleons?

= Number of protons in the nucleus (p)

= Number of electrons revolving in the orbits (e)

Mass number[ A] : It is defined as the sum of the number of protons & neutrons present in the nucleus of an atom.

Q.1 What happens when an electron jumps from lower to higher energy level?

Q.2 Which energy shell is nearest to the nucleus of an atom?

Q.3 Which energy shell has higher energy L or N ?

Q.1 An atoms has atomic number 13. What would be its configuration.

Q.3 How many electrons M shell can accommodate?

Q.4 If an atom has complete K and L shell, what would be its atomic number?

Q.1 Why atoms of isotopes are chemically same?

b) On the basis of above experiment write the main features of atomic model.