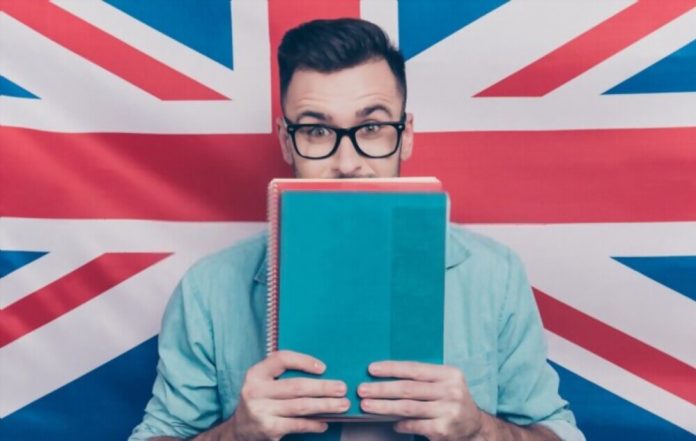 Every year, hundreds of thousands of international students study in the United Kingdom, providing the country a consistently high ranking in terms of attractiveness. With a diversified population and a reputation for high education, the United Kingdom is a natural destination for international students. And, for students from all around the world wanting an English-language education, there is no better place to study than the country that originated the language.

The United Kingdom, with a strong higher-education system and hundreds of world-class universities, provides an enriching experience for overseas students. Our Study UK resource is designed to help you learn more about studying in the UK as an international student. It includes sections on selecting the UK as a destination, selecting a location within the UK, learning more about the country, its history, and culture, and adjusting to life in your adopted country.

Why Study in the United Kingdom?

The United Kingdom has risen to the top of the list of global study destinations. With hundreds of years of greatness, world-class institutions around every corner, and far more flexibility than many other countries, the United Kingdom has much to offer international students that other English-speaking countries cannot.

Destination on the Rise

International students have always been a significant presence in the UK, and their numbers have continuously increased over the years. The United Kingdom is the second most popular destination for international students, after the United States. The United Kingdom has worked hard to capitalise on the rising demand for English-language training as well as the post-9/11 visa restrictions in the United States.

Degrees and certifications from UK higher education institutions are recognized around the world as being of high quality and of international standing. This standard of quality is set by some of the older universities with well-known names, such as Oxford and Cambridge, but the tradition is carried on by many of the UK’s universities and colleges. When it comes to finding work in the future, this might be a huge selling point in your favor.

Because your degree will normally take less time to finish in the UK than in other countries, you may be able to save money when compared to a school in the United States. Although four-year programs are becoming more common, most degree programs in the UK are three years long, and master’s programs are normally one to two years long.

Although international students can handle their affairs in such a way that their education in the UK is inexpensive, UK officials are concerned about an alarming trend in the cost of education for non-EU students. With exchange rates rising, life in the UK might become prohibitively expensive. Furthermore, unlike in many other EU nations, non-EU students are charged higher fees in the UK than EU students. According to a recent Higher Education Policy Institute study, the UK must act to contain and lower tuition and expenses in order to compete for overseas students.

A foreign student in the United Kingdom is normally permitted to work up to 20 hours per week during the academic year, and up to full-time when school is not in session. Before beginning any job, you should consult with your school’s international advisor; you do not want to be in breach of your visa, and restrictions change frequently. Keep in mind that finding a job is not always straightforward, so relying on work income to support your entire education is not a good option. Unless you have job lined up through your school before you arrive, you should budget for the entire first year of your education to be funded entirely by your own efforts. For additional information on working visas and immigration, please see our Visa and Immigration pages.

It can be tough to finance a foreign education. The optimal technique takes a lot of planning, rigorous budget analysis, and a lot of hard effort in finding and applying for scholarships. There are numerous scholarships and grants available to students who wish to study in the United Kingdom.

Get online education from the top 5 educational websites today!

Europe is now easier to reach than ever before, thanks to the Channel Tunnel and low-cost airlines. Most of Europe can be reached in a few hours by train or direct flight from the United Kingdom. If you are a student in London or Manchester and wish to spend a weekend in Italy, you may fly directly to Rome, Milan, Pisa, Genoa, Venice, or a number of other Italian towns.

The United Kingdom is noted for its cosmopolitan society, which includes practically all sects and faiths. With a racial, cultural, and religious melting pot, the UK is particularly receptive to different customs and cultures, which is wonderful for international students.

Because the UK is such a melting pot, students may be confident that a place of worship for most major religions will be conveniently accessible.