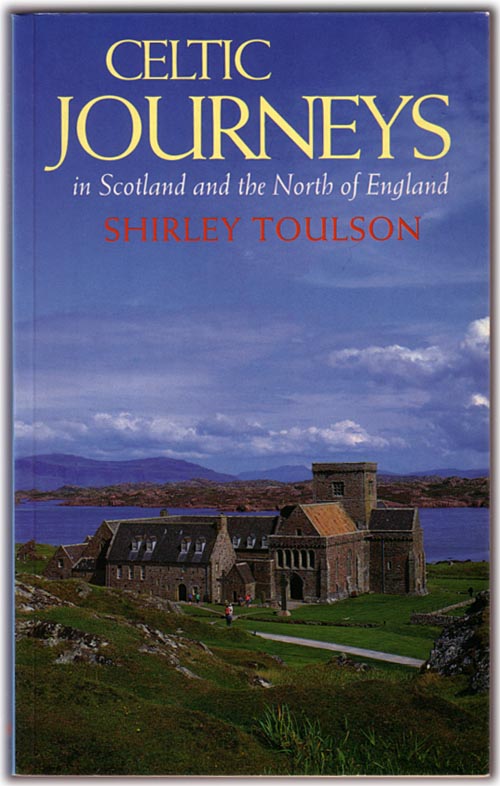 A photograph describes 3 stages. In the first stage, the photograph shows the poet’s mother standing at the beach enjoying her holiday with her two girl cousins. She was 12 or so at that time. The second stage takes us twenty or thirty years later. The mother would laugh at the way she and her cousins Betty and Dolly were dressed up for each holiday. In the third stage, the poet remembers the mother with a heavy heart. The photograph revives a nostalgic feeling in the poet.

The poet is looking at her mother’s photograph which is indeed an old one. With it she can see how her mother looked when she was a little girl of twelve. THe photo shows her on  a beach with her two girl cousins ho are younger than her, holding her hand. It might have een windy at that time that their hair was flying on their faces when the uncle took the photograph. All the three as smiling through their flying hair. Looking at the photograph, the poet says that her mother had a sweet face, but it was a time before the poet was born. The sea was washing their feet. The poet says that the sea has changed only a little but change has come about who’s feet it was washing.
After 30 or 40 years, the mother would take out the photograph and take a look at it. By that time, she was married and had a daughter. She would laugh a little and says “Look at Betty and Dolly, see how they have dressed for the beach”. By now, she can only remember those days. A huge change has come about her and she is no longer that small innocent girl of twelve.
After some years, the poet’s mother dies. Now the poet remembers her mother’s laughter, for her, it is a thing of past.
That’s why she says “the sea holiday as her past and mine is her laughter”. Because just like the mother remembers her old days, now the poet can remember her in that way only. However, in course of time, the two of them learned to live with their losses. The pay of the losses had made a permanent impression in their wry faces. The poet says that her mother had been dead and no she feels herself in a situation that there is nothing to be said about but only emptiness. The silence of this situation silences her. In other words, she is left speechless. The fate has killed all the feelings in her.