Chapter 5: “The Fundamental Unit of Life”

Eg; exchange of carbon dioxide or oxygen with external environment. 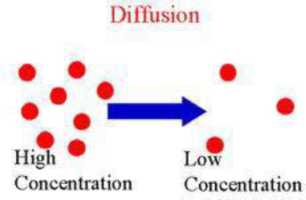 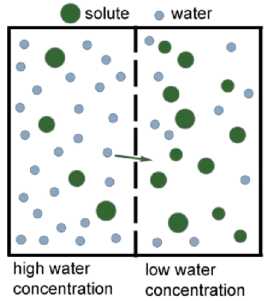 Note – The cell drinking is endosmosis;

modification and package of cell products. The complex sugars are made from simple sugars in the Golgi apparatus. It is also involved in the formation of lysosomes.

package of cell products. The complex sugars are made from simple sugars in the

QUESTION PAPER:FORMATIVE ASSESSMENT – I (For Practice)

Q.1 What is ATP, expand the term

Q.2 Cellulose is a Fat (Mention,True/False)

Q.3 Which cell organelle is synthesizing the enzymes for the Golgi Apparatus

Q.4 The flexibility of the cell membrane to engulf food and other material is called

Q.5 What is the main function of Leucoplasts?

Q.6 Draw the structure of Ovum.

Q.7 Why the Plasma membrane is called as Selective Permeable Membrane?

Q.8 Describe what is an isotonic solution Q.9 What is Plasmolysis?

Q.10 Write any two parts of a Compound microscope.

Q.12 Write about the three properties of Cytoplasm.

Q.13 What is the significance of Vacuoles Q.14 Write a short notes on Mitochondria.

Q.15 Explain the concept of diffusion.

Q.16 Draw the structure of a plant Cell and label it.

Q.17 Write the differences between a plant and animal cell.