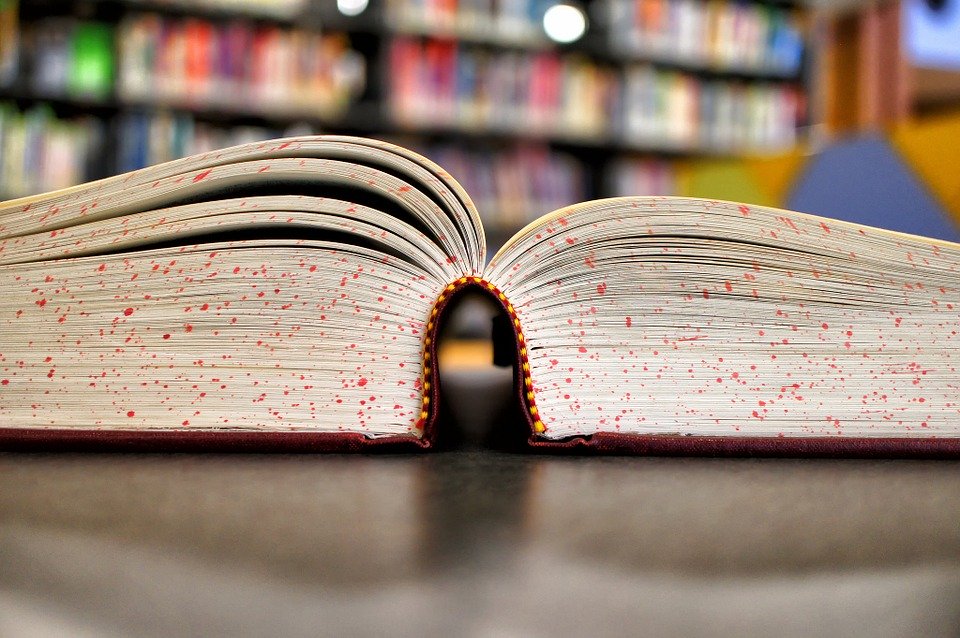 Dhumaketu (1892-1965), the pen name of Gaurishanker Govardhandas Josh, was a prolific writer. He is considered to be the pioneer of the Gujarati short story. It this story, the postmaster comes tp realize the agony of the coachman Ali, separated from his daughter, when he finds himself in his state. The anxiety to receive some news about his ailing daughter makes him understand the anxiety of the coachman to receive a letter from his long separated daughter. He realizes how much painful the separation in loves is!