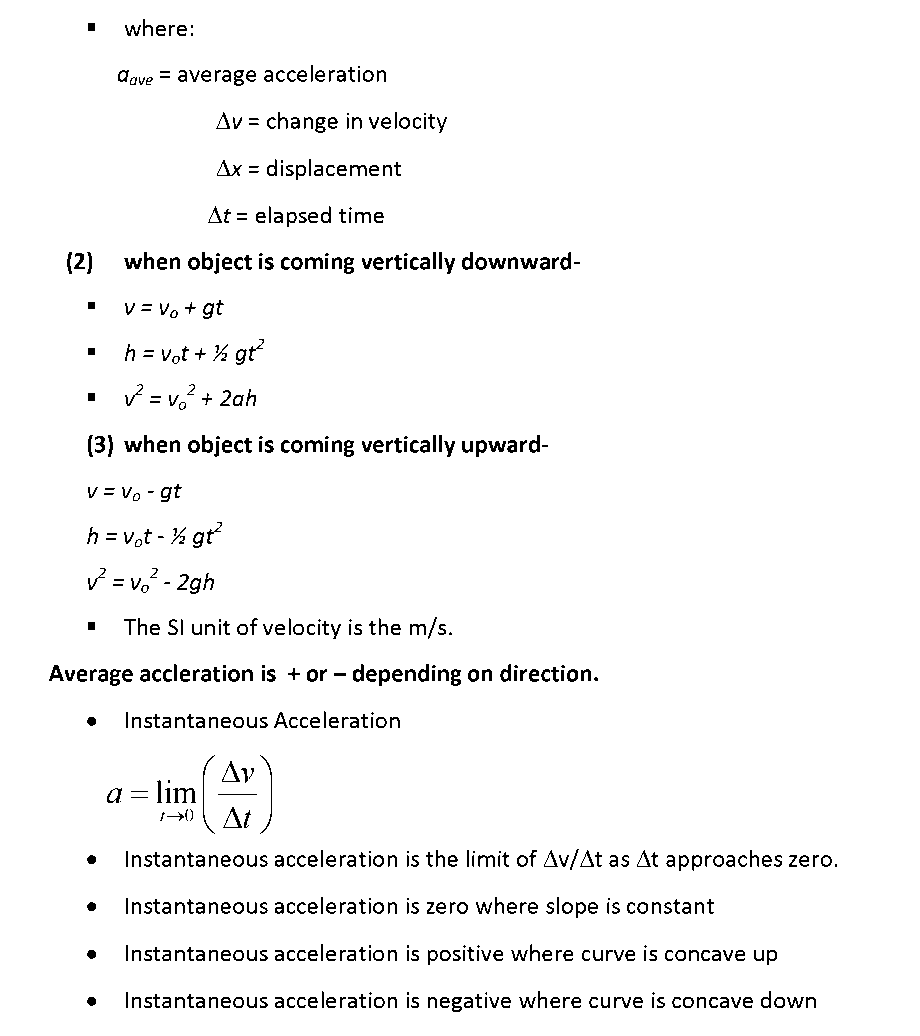 KEY CONCEPTS [ [1]rating as per the significance of concept ]

Both Distance and Time are important in describing motion.

down up hill, speed up down hill, stop for stop sign. The trip took you 15 min 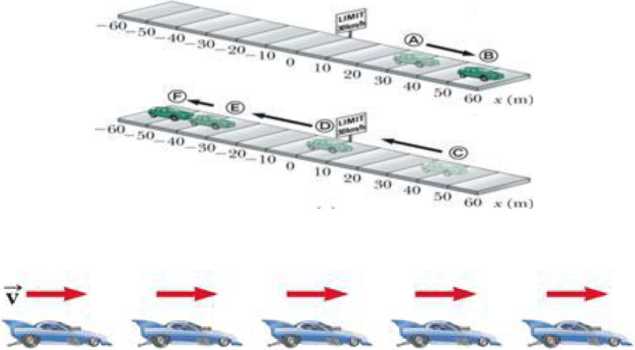 Formulated laws of motion for objects in free fall 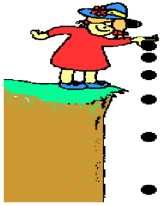 Speed both upward and downward 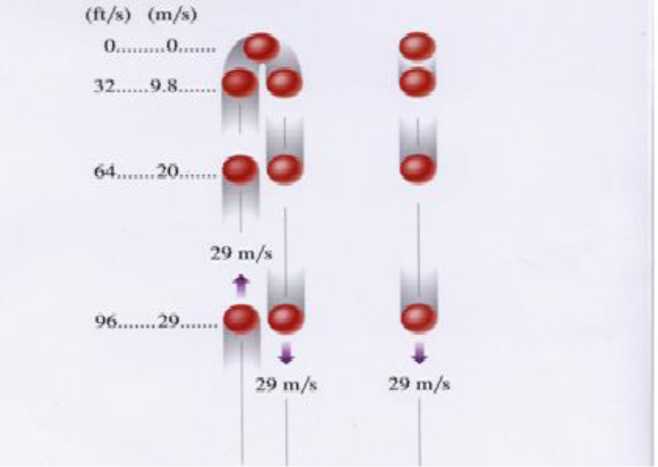 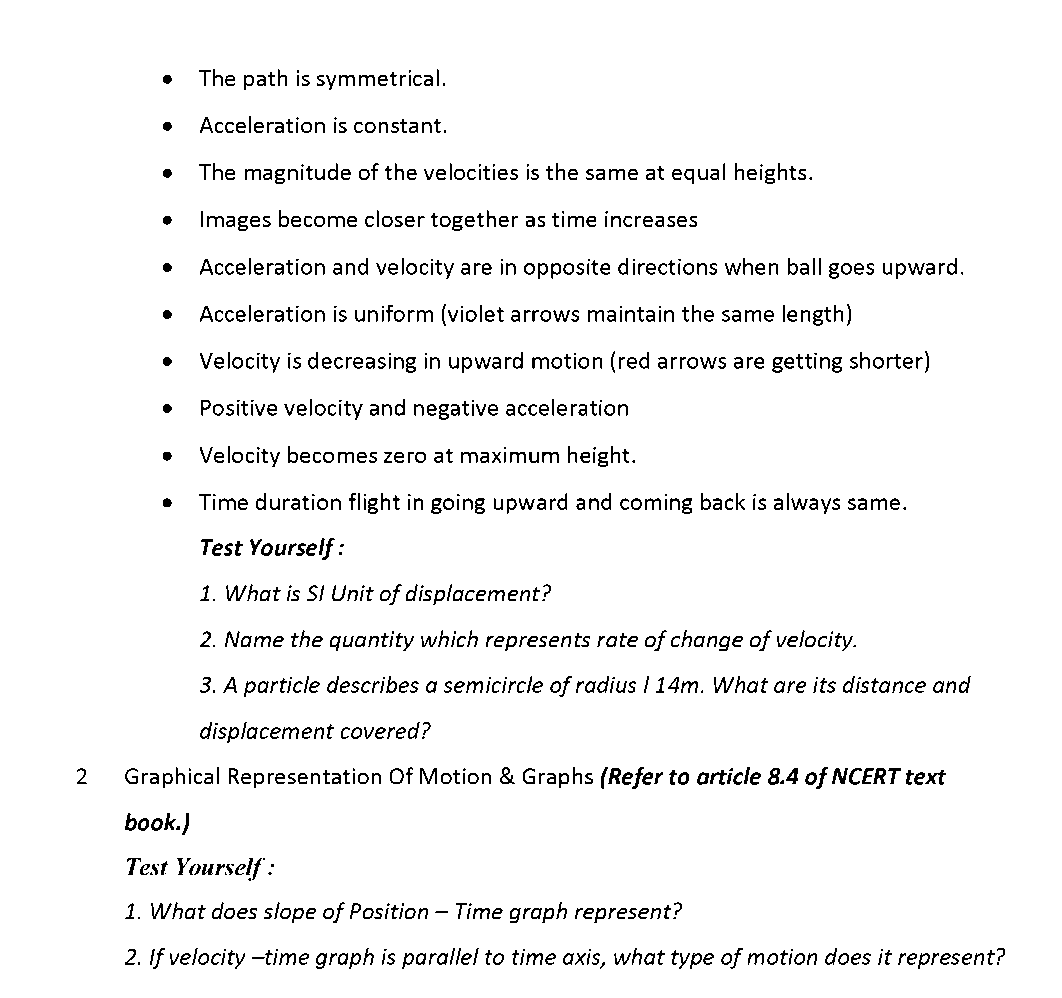 In this kind of motion the object moves on circle with fix speed but the direction is changed by the time so the velocity of the change so its called acceleration motion. This acceleration is called centrifugal acceleration. It is directed toward the centre.