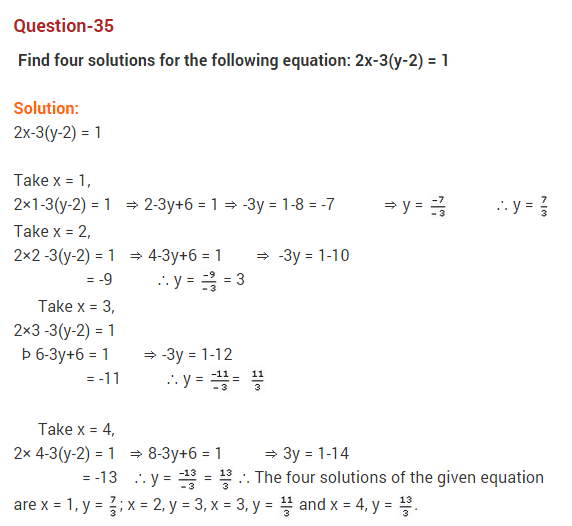 We provide students with the best science notes for class 11th that helps to repack the long and lengthy course into a short series of easy notes that reduces the burden from the shoulders of students regarding heavy course and hard study and shows them a new and easy way to study. Until class 10th, students were taught in a lengthy, easy and explained method so that their basic knowledge about science gets strong. Class 11th is about expanding that basic knowledge and have got a very lengthy course which is many times more than that of 9th and 10th class. Also, if a student seeks to go into competitions like I.I.T., A.I.E.E.E., A.I.M.M.S. than the load of study he needs to do is much more increased. This load can be decreased if he is presented his vast course in form of short and easy notes which the students can easily understand and learn. That is why we have prepared the whole large and vast course for Class 11th in form of short and easy notes for our students. You can read them and find it out for yourself how easy is to read and learn them. We would appreciate your feedbacks or suggestions in form of comments and if there is something still missing, we will be keeping updating the post for you. You must keep visiting the website to get those updates.

Although we have been studying the physics from a long time, still there is not everything we have been able to clear out in our previous classes. We need to revisit the world of physics with a new dimension and explore the basics of physics and physical study again so that nothing remains uncovered and no single basic concept of physics is left. In unit Ist i.e. Physical world and measurements, we look at all the basic knowledge of physics so that armed with this knowledge we can move onto further deep study of physics in further units.

1.3 Physical theories and their branches

Today’s physics can be described and understood with the help of the following five theories:-

Note: Earlier, methods of measurements in in physics were of subjective nature i.e. these depended upon human senses of touch, hearing, sight etc.

Why is physics called an ‘exact science’ ?

Because of the precision and accuracy in the measurement of physical quantities, physics is called an ‘exact science’ or the ‘science of measurements’.

1.4 How discoveries in physics are made ?

Physics is all about the nature and its phenomena. People observe nature and guess about how certain natural phenomena may happen. Experiments made by many scientists help to find out the reasons behind many natural phenomena. Scientist often find out big discoveries and new theories are made by them in various field of sciences. Some examples are:

Its study led to the design of electric generators, motors, etc.

Note:- The cause of forces like gravitational force, magnetic force, etc. is due to the exchange of particles between the two bodies, charges or magnetic poles. So, such forces are termed as Exchange Forces.

All the above stated experiments can be explained on the basis of a physical law and had led to important discoveries.

1.5 – Range of length, mass and time intervals in physics

Physical quantities like length, mass and time intervals (or simply time) vary over a wide range. This range can be observed as follows:

We are able to make such wide ranging measurements with a few methods because:

1.6 – Physics in relation to science

There are four kinds of forces operative in nature:

We would first look at each of these forces in detail and then discuss their properties.

2. Weak force – The force working between two leptons, a lepton and a meson or a lepton and a baryon. Leptons are class of elementary particles including electrons, muons, neutrinos and their antiparticles.

ß – decay- The ß – decay is an example of weak force interaction. In this process, a neutron inside a nucleus changes into a proton by emitting an electron and an uncharged particle, called antineutrino.

3. Electromagnetic force – The force of attraction or repulsion working between two electric charges in motion.

Finally, in this section, we will study about some conservative laws that are operative in nature. You may already have heard about these in previous classes:-

Where p1 and p2 are linear momenta of the two bodies at any instant.