natural substrate for their attachment on the active sites of enzymes.

Classification of antimicrobial drugs based on the mode of control of microbial
diseases:

Classification of antimicrobial drugs based on its spectrum of action:

This reaction is known as saponification.

scraping off the soaps in small broken pieces.

These precipitates stick to the fibres of the cloth as gummy mass and block the ability of
soaps to remove oil and grease from fabrics. Therefore, it interferes with the cleansing
ability of the soap and makes the cleansing process difficult.

In acidic medium, the acid present in solution precipitate the insoluble free fatty acids which
adhere to the fabrics and hence block the ability of soaps to remove oil and grease from the
fabrics. Hence soaps cannot be used in acidic medium 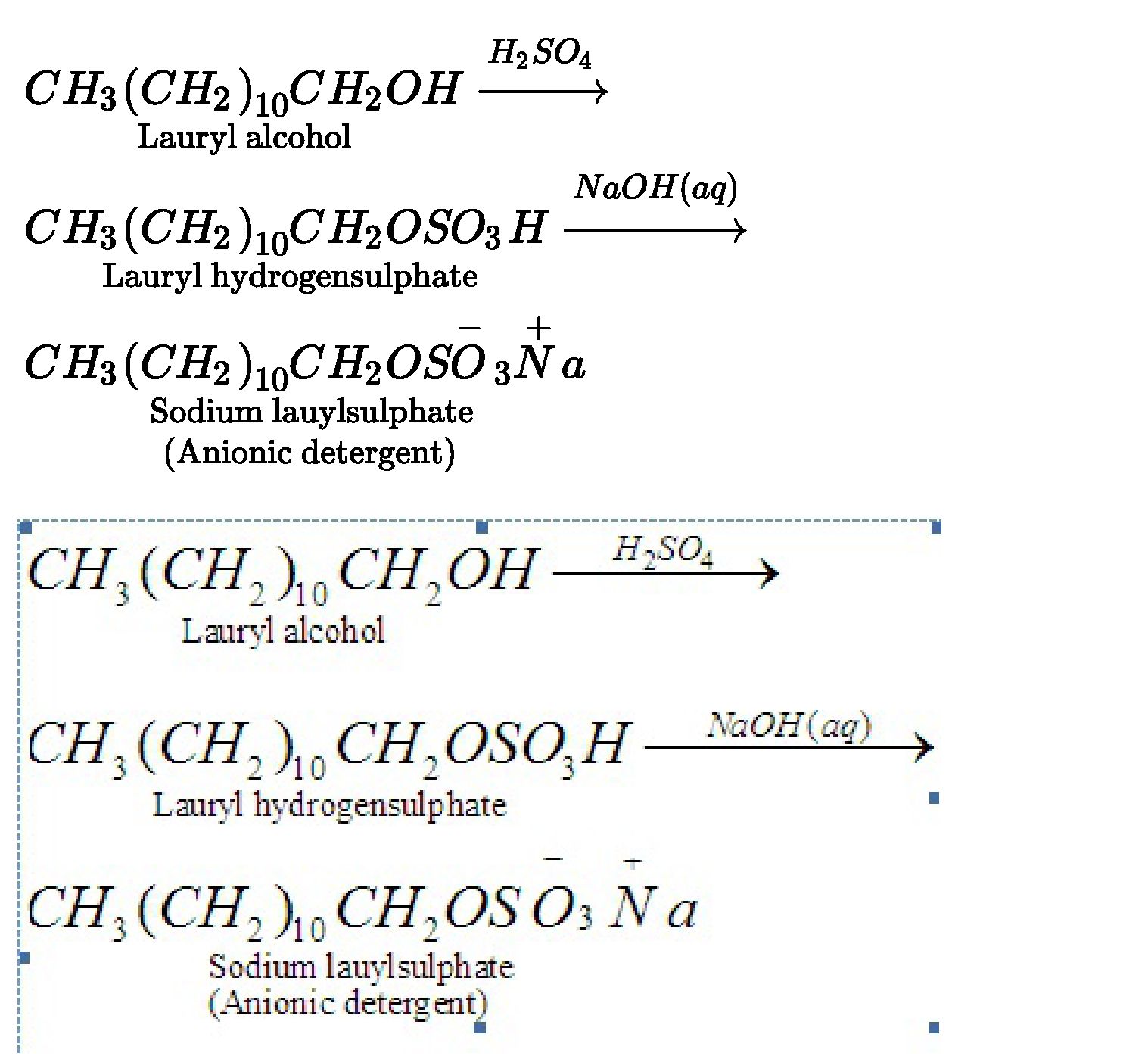 They are used in household cleaning like dishwasher liquids, laundry liquid detergents,
laundry powdered detergents etc. They are effective in slightly acidic solutions where soaps
do not work efficiently.

It is used in Making liquid washing detergents. They have effective H- bonding groups at one
end of the alkyl chain which make them freely water soluble.