Questions within the Lesson

(b) The minimum necessary level should not only include food requirements but also include medical and educational requirements.

Observe some of the poor families around you and try to find the following :

Ans. (a) They are Scheduled Caste people and are agricultural labourer households. 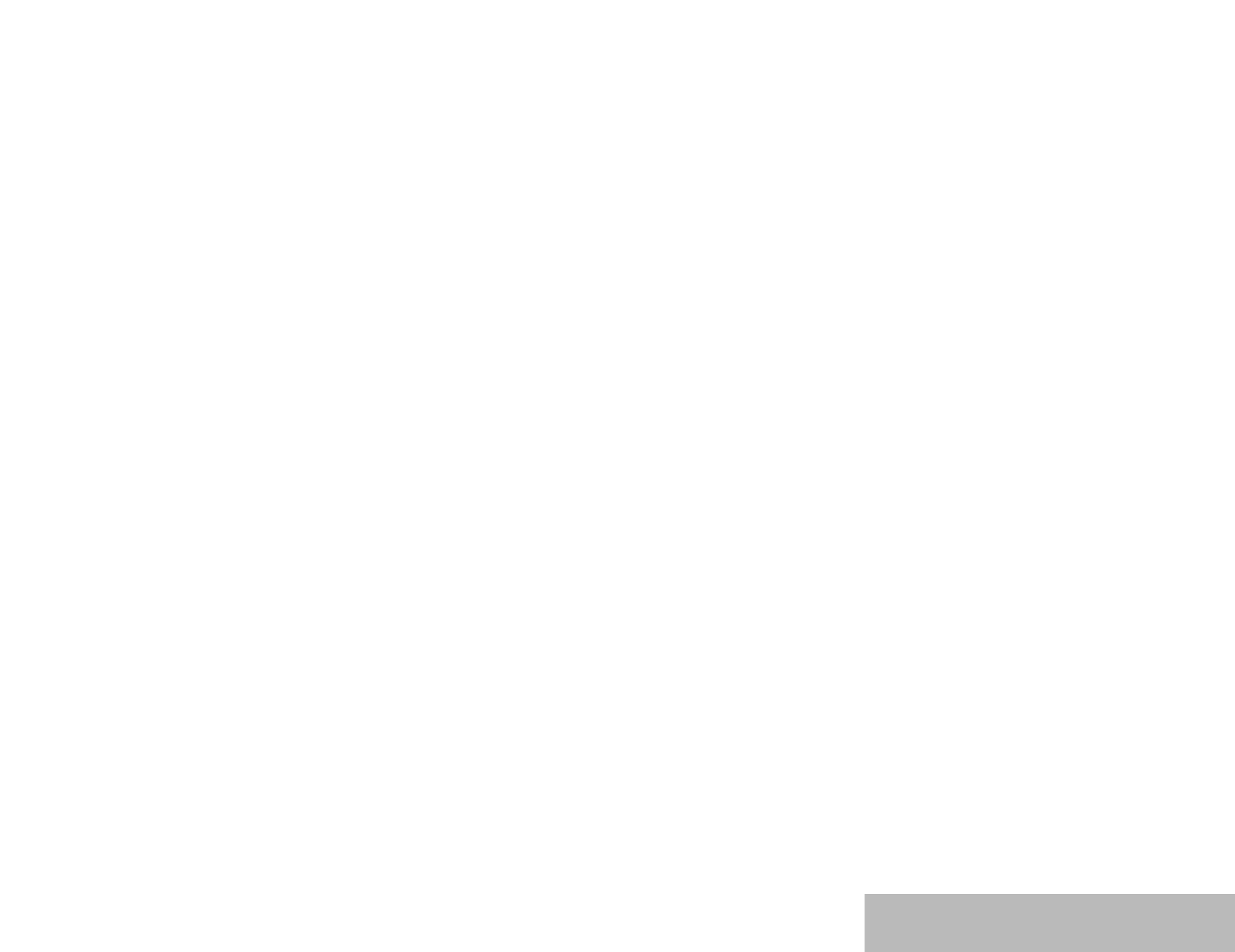 Study the Graph 3.2 and do the following :

Study the Graph 3.4 and do the following :

Ans. (a) Poverty has subtantially fallen in China.

(b) Asia and Sub-Saharan Africa.

(a) Some people say that the Bengal famine happened because there was a shortage of rice. Study the table and find out whether you agree with the statement?

(b) Which year shows a drastic decline in food availability?

Describe how the poverty line is estimated in India.

Ans. Estimation of Poverty Line in India : In India, poverty has been defined as a situation in which a person fails to earn income sufficient to buy him bare means of subsistence. Bare means of subsistence consist of minimum physical quantities of cereals, pulses, milk, butter, etc. Thus the measurement of poverty line is based on the income or consumption levels.

Do you think that the present methodology of poverty estimation is appropriate?

Ans. The official definition of poverty line is not appropriate, as it is based on the minimum subsistence level of living rather than a reasonable level of living. It is suggested that the concept of poverty must be broadened so as to include other indicators such as basic education, health, drinking water, sanitation, etc. A large number of people may have been able to feed themselves. But they do not have education, health care, job security, gender equality, etc. Therefore, a proper definition of poverty should not only be given in terms of income level but should be based on their factors also.

Describe poverty trends in India since 1973.

Ans. Poverty Trends in India : The Planning Commission of India has made estimations about the incidence of poverty since the early 1970s. These estimates are given in the following table :

Table 3.1 : Estimates of Poverty in India

Discuss the major reasons for poverty in India.

both fronts — promotion of economic growth and population control

— aggravated the problem of poverty.

Identify the social and economic groups which are most vulnerable to poverty. Ans. Social Groups Vulnerable to Poverty :

Ans. Global Poverty Trends : The proportion of people in developing countries living in poverty has declined from 28 per cent in 1990 to 21 per cent in 2001. Although there has been a substantial reduction in global poverty, there are great regional differences visible. Poverty has substantially fallen in China and South-East Asian countries. The number of poor in China has drastically come down from 606 million in 1981 to 212 million in 2001. But the decline in poverty in India, Pakistan, Sri Lanka, Nepal, Bangladesh, Bhutan has not been so rapid. Despite decline in the poverty ratio, the number of poor has declined marginally from 475 million in 1981 to 428 million in 2001. However, in Sub-Saharan Africa, poverty rose from 41 per cent to 46 per cent during the same period.

The current government strategy towards poverty alleviation has broadly been two-dimensional :

Through the programmes, the government has tried to help the poor by way of income generation, wage employment and asset building. However, the results of there programmes have not been so satisfactory as were desired.

Ans. (i) Human Poverty : Human poverty is a wider concept than poverty. It refers to the lack of human development. It reflects the state of deprivation in the society. It is measured in Human Development Index and Human Poverty Index.