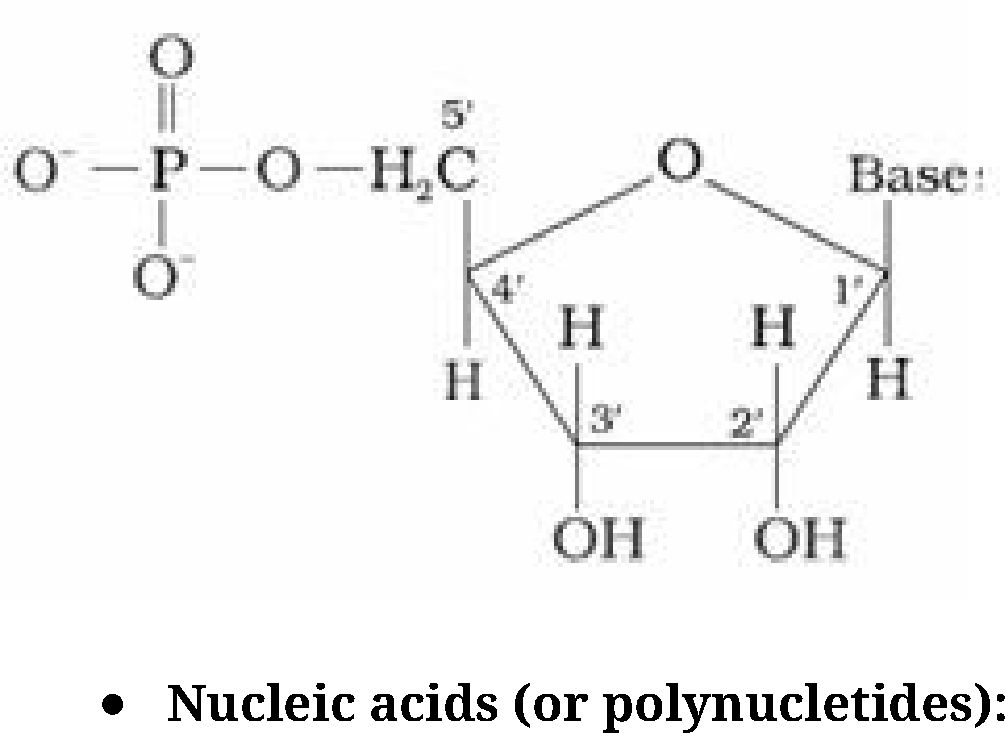 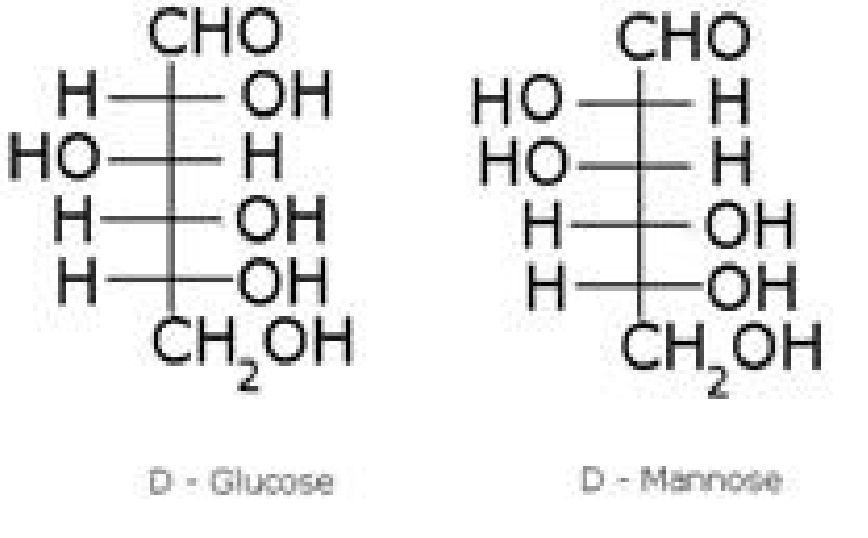 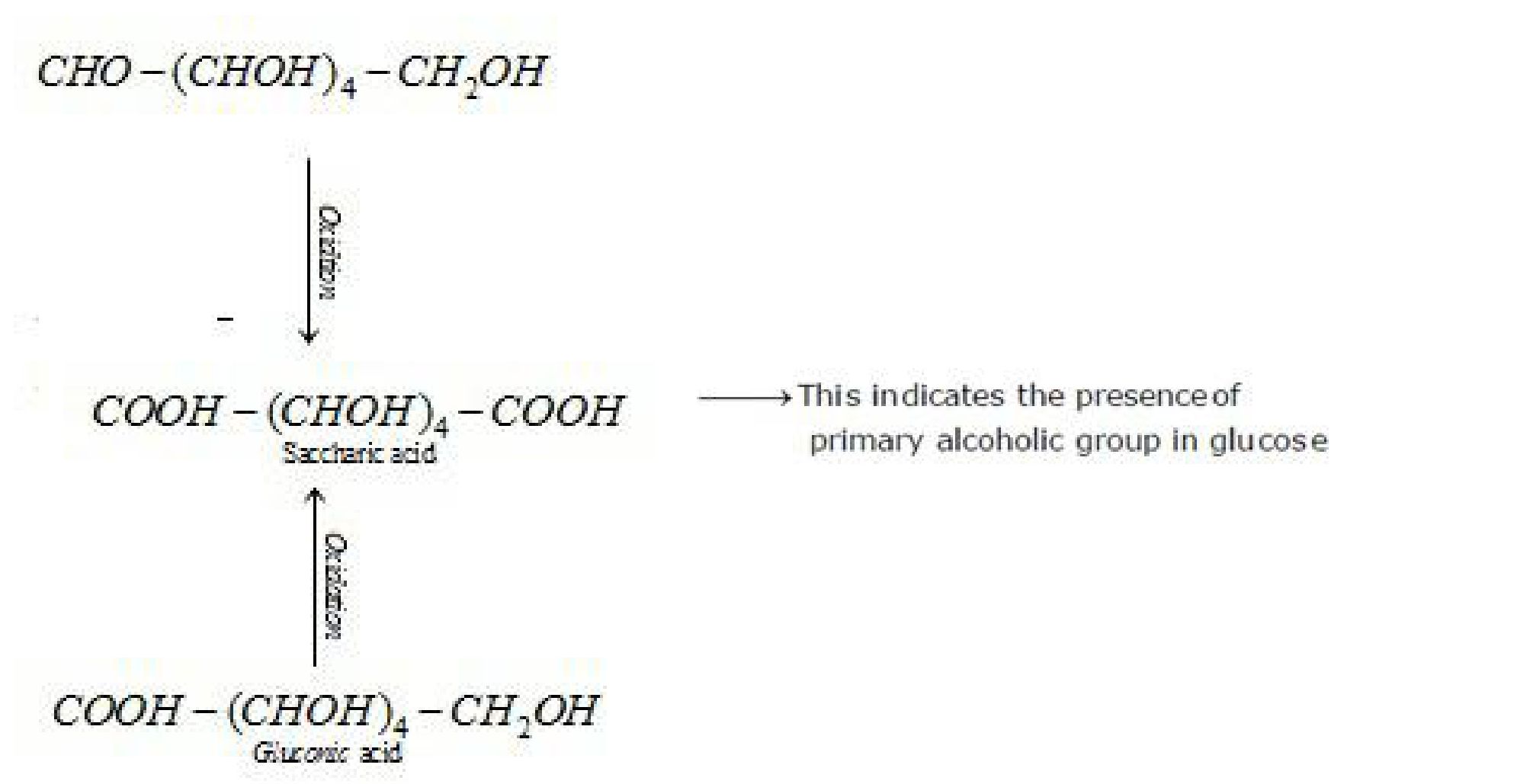 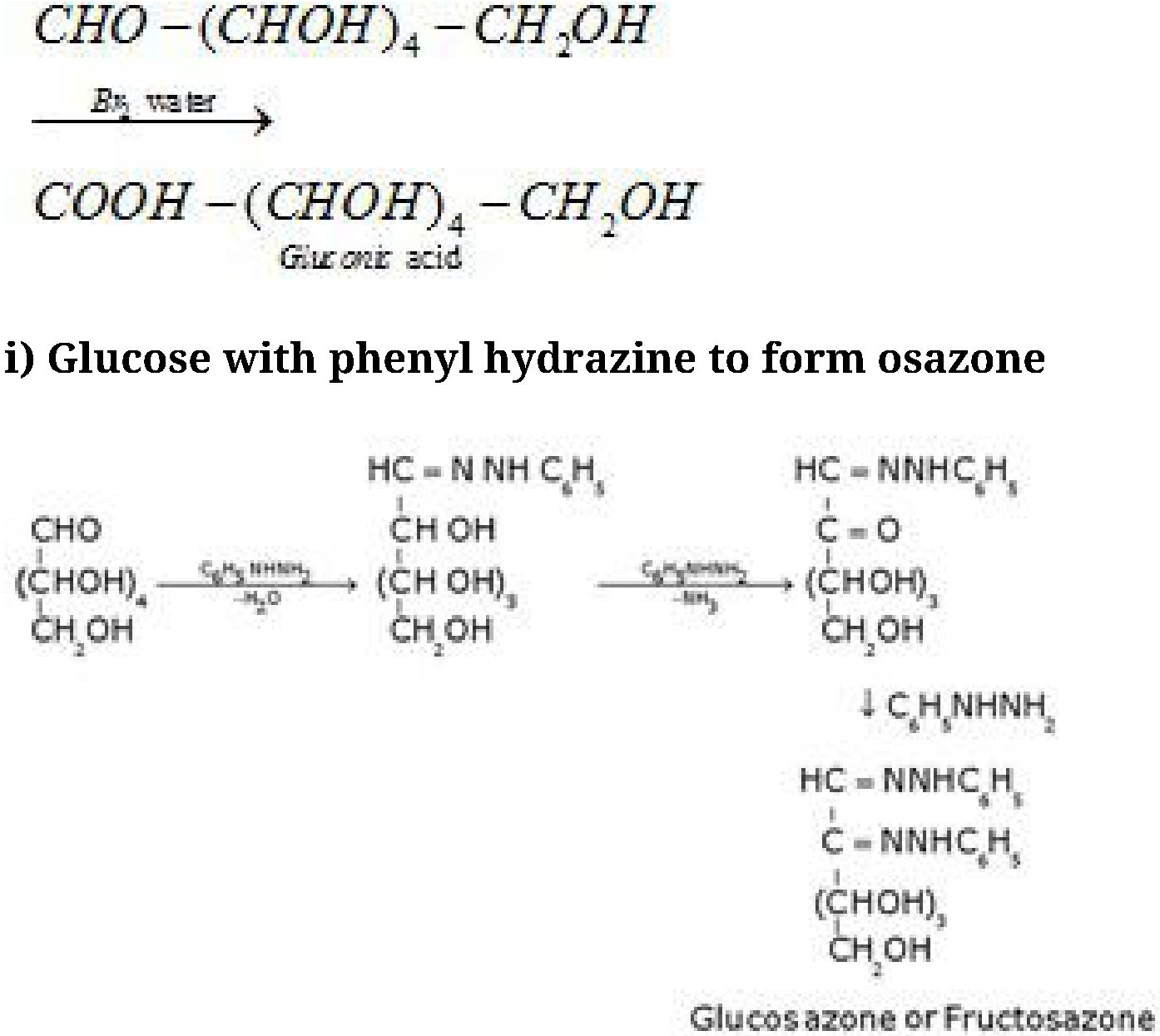 Glucose and fructose gives the same osazone because the reaction takes place at C1 and C2
only.

Other Reactions of Glucose (Presence of ring structure) 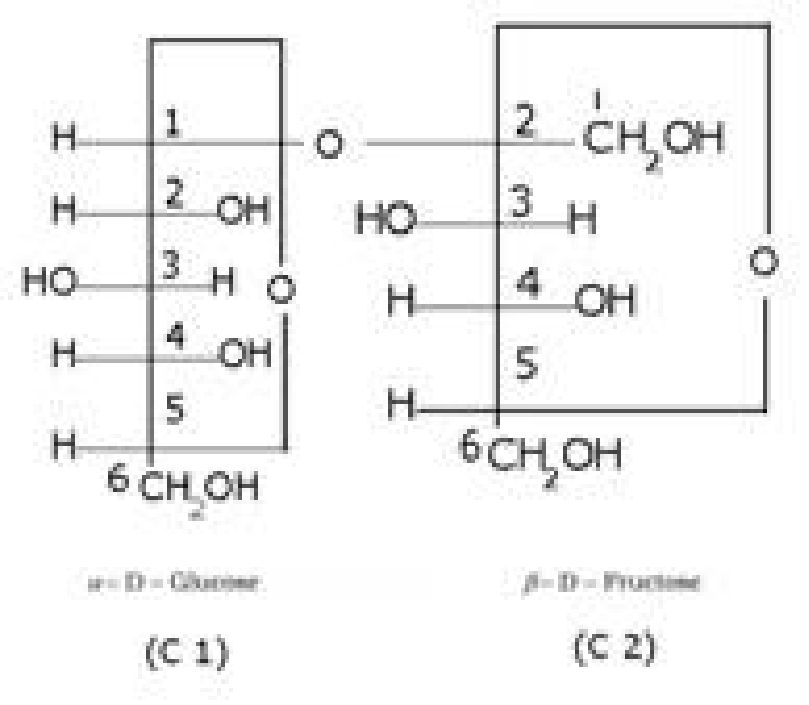 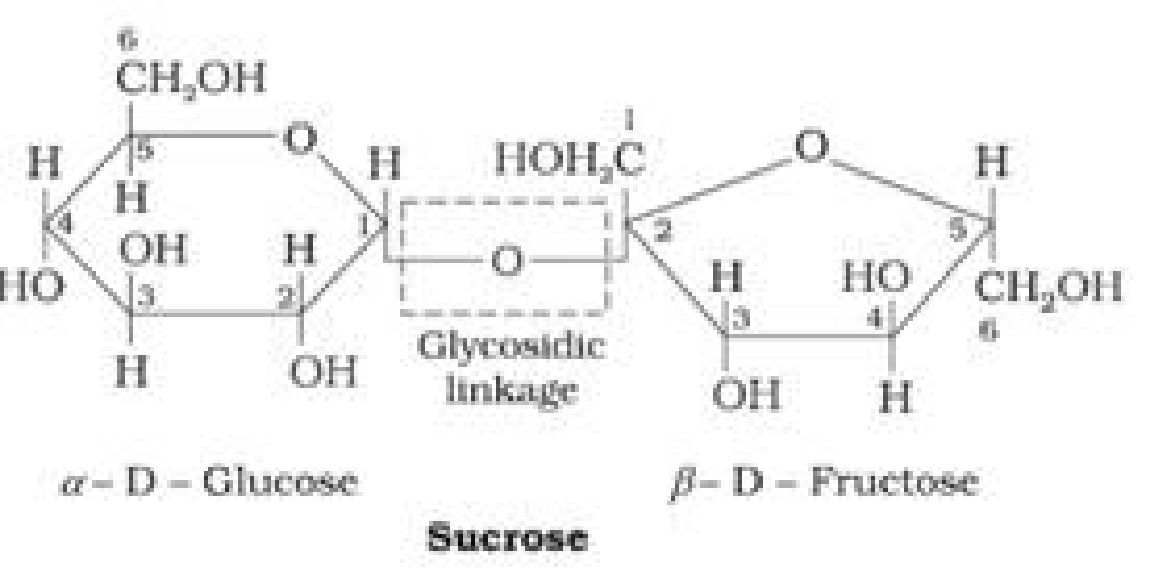 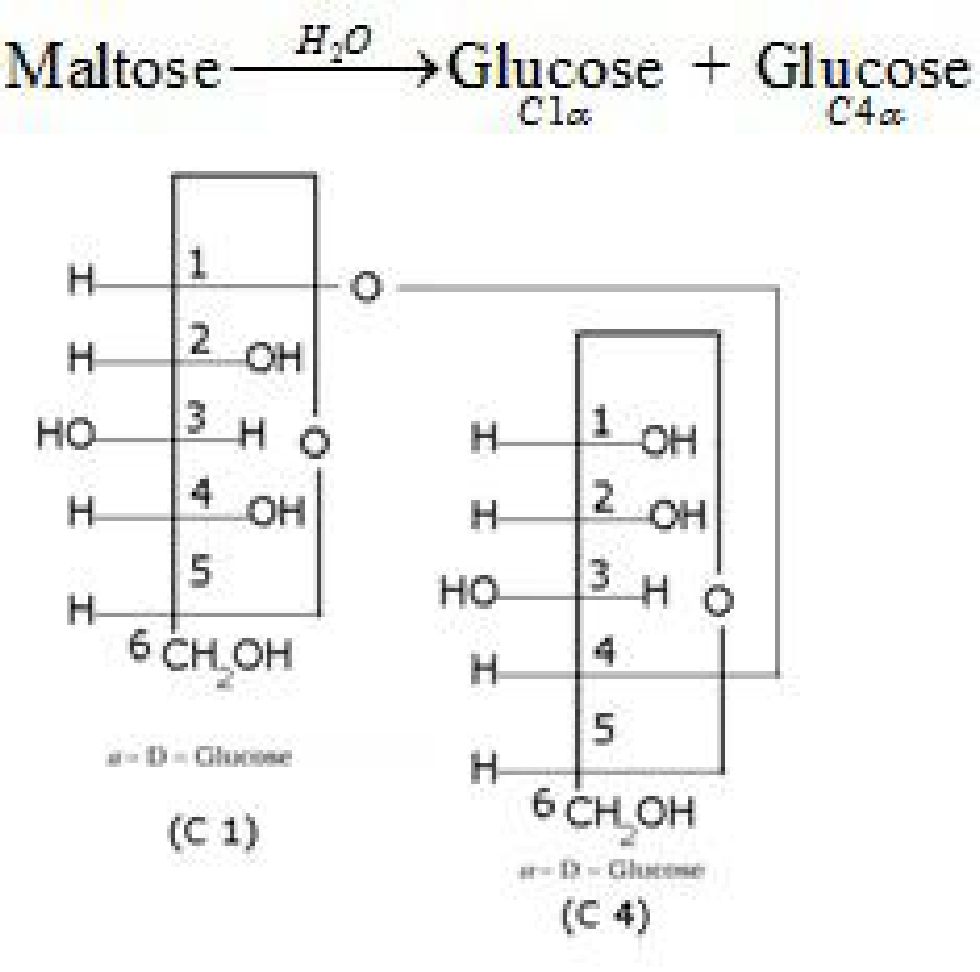 • Lactose (Milk sugar):It is composed of p-D-galactose and p-D-glucose. The linkage is
between C1 of galactose and C4 of glucose. Hence it is also a reducing sugar. 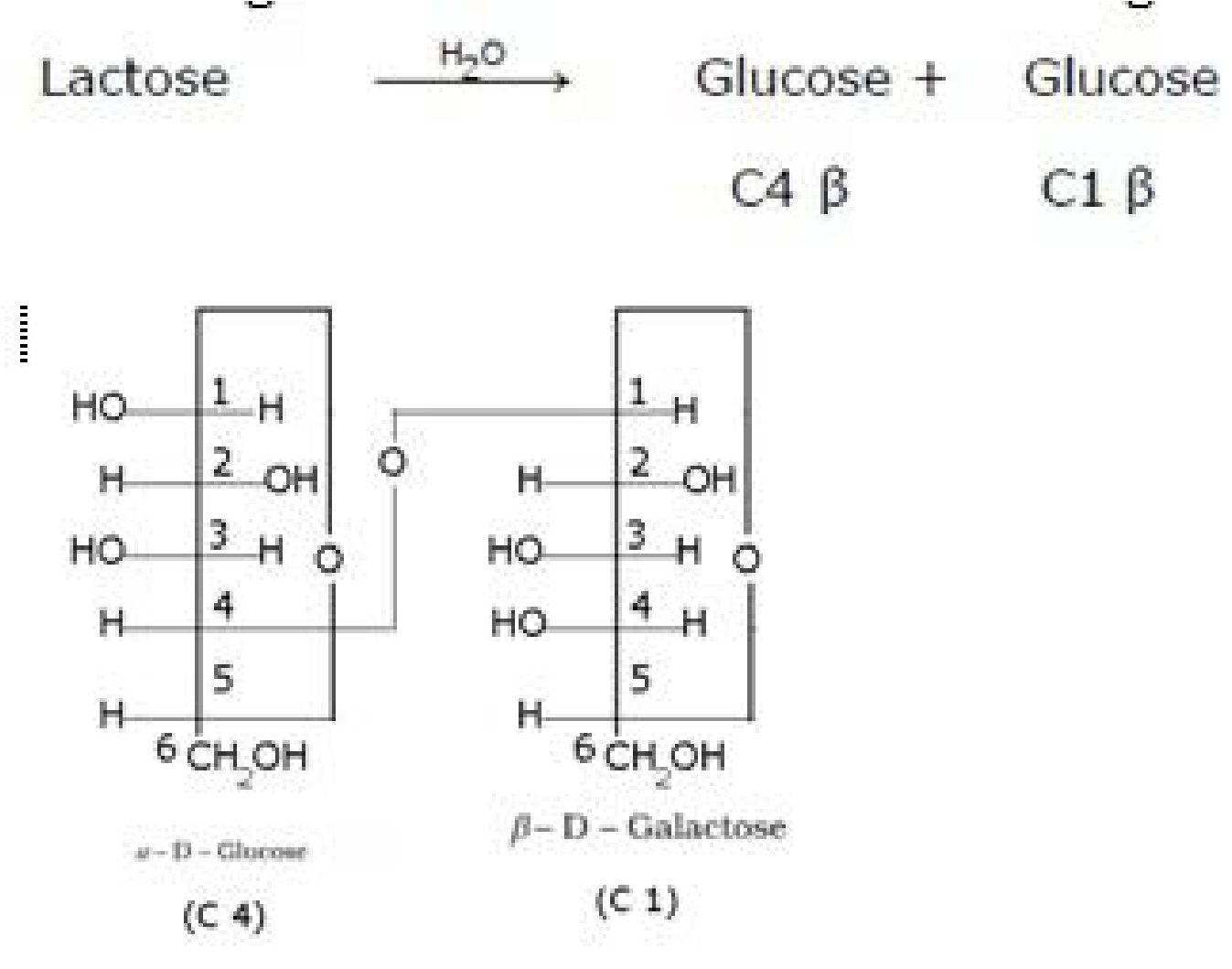 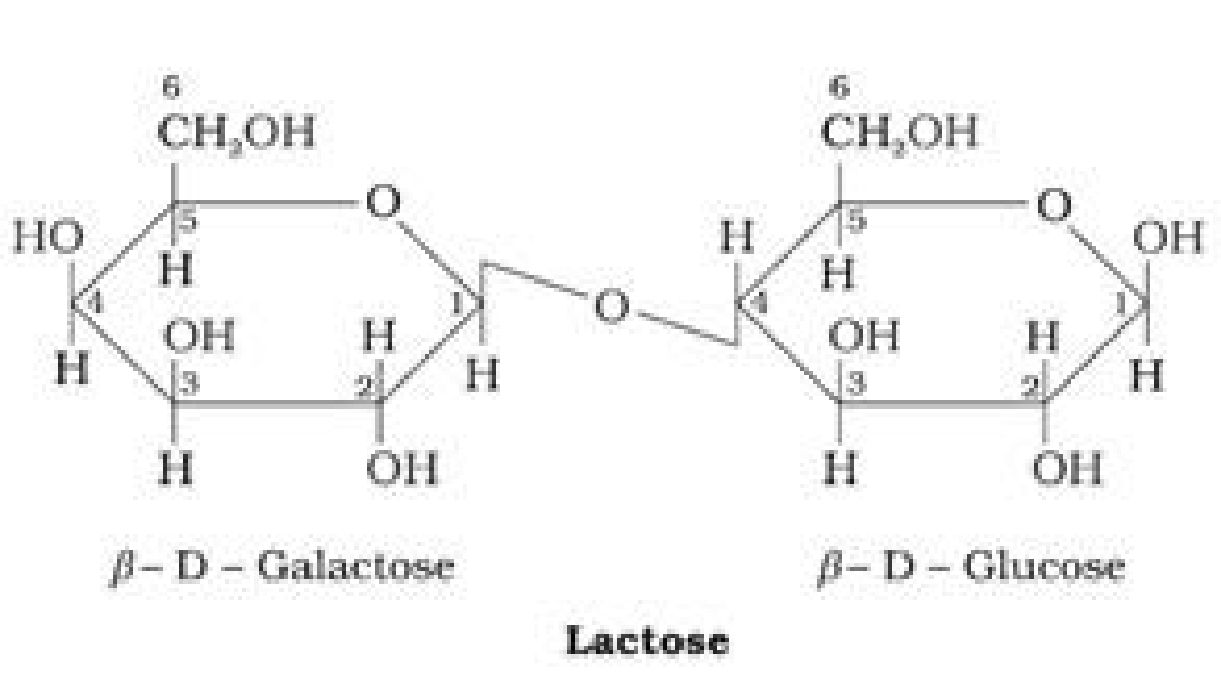 Where R – Any side chain

formed between specific pairs of bases.

• Important vitamins, their sources and their deficiency diseases:

Maltose is composed of two a-D-glucose units in which C1 of one glucose (I) is linked to C4
of another glucose unit (II).

The free aldehyde group can be produced at C1 of second glucose in solution and it shows
reducing properties so it is a reducing sugar.